LEARN FROM OUR DECADES OF EXPERIENCE.

At AURA we draw from the experience of all of our members, to create a custom-tailored solution for your particular situation. You can rest assured that with our team on your side, the end-result will be nothing short of best in class.

Kevin was born in Queens, NY, raised in Brooklyn, NY and currently resides in Franklin Square. Kevin has been involved in emergency preparedness and services since 1997. Kevin's interest in the emergency services fields started as teenager while completing and earning the highest rank in the Boy Scouts, Eagle Scout.

Kevin has worked as an Emergency Medical Technician as a volunteer, various private ambulances in New York and for the New York City Fire Department in Brooklyn, N.Y. Kevin has overseen and administered Emergency Medical Technician, CPR & FIRST Aid courses since 2003. Kevin remains active in the field as a Lieutenant of an FDNY Engine Company in the Bronx & active in training as the Lead Instructor of the FDNY Counter Terrorism Task Force. Kevin is also involved in the EMS community as he serves on the Advisory Board for Fordham University EMS, Board of Director for the Ridgewood Volunteer Ambulance Corps, Inc., and on the Drill Committee for the New York State & Volunteer Ambulance Association. 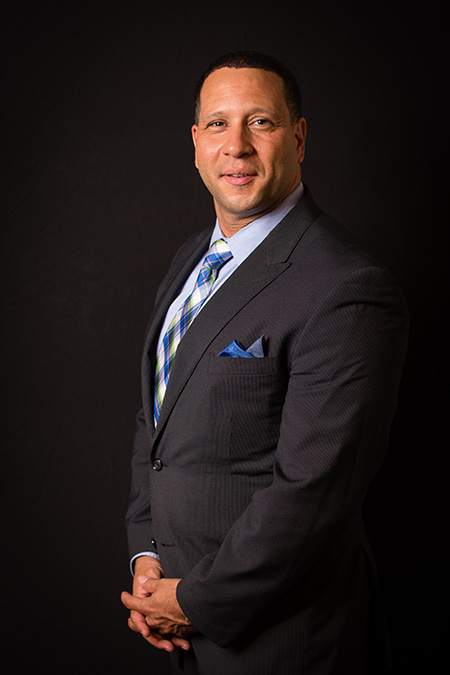 A native of Brooklyn, Jose Prosper has been involved in emergency services since 1994. Entering the Fire Department of New York (FDNY) in March 1998, Jose began his career as an Emergency Medical Technician (EMT) working out of Station 20 in the Bronx. In 2000, Jose was promoted to the rank of Firefighter and has served the North Bronx in Engine 38. Prior to entering the Department, Jose served in the U.S. Naval Forces and was deployed throughout the Gulf War. With a passion of empowering communities to pursue careers in emergency response, he operates numerous EMT certification programs throughout NYC through public/private partnerships. Father of three beautiful children, Jose dedicates his time to his family and especially enjoys being a Boy Scout Leader for Troop 267. Jose has been a member of the FDNY Hispanic Society for over 17 years - serving on the Executive board as the current President.

Sean Graves is Vice President of Training at AuraPrep. He has served in this role since August 2018, overseeing operational aspects of the EMS training division of Rescue Training International and fulfilling its mission. Mr. Graves has been instrumental in helping RTI and AuraPrep experience growth, utilizing a variety of blended learning styles both in and out of the classroom.
Mr. Graves is a strong proponent of the link between internal culture of AuraPrep and the EMS community both on a national and local level. He spends the time to ensure that every educator is aligned with the organization’s goal of providing clients an unsurpassed experience that results in excellent performance outcomes. His philosophy of putting forth patient centric education has led to students consistently achieving high scores and outstanding client feedback.
His hands-on leadership has continued to cultivate educator, student and client experiences. The New York City Regional Emergency Medical Service Council awarded Mr. Graves with the prestigious Educator of Excellence in 2017. In 2022 Mr. Graves was selected for the position of Regional Facility with the New York State Department of Health's - Bureau of Emergency Medical Services and Trauma.
Mr. Graves has more than 18 years of healthcare experience, as an active Emergency Medical Technician, Educator, and administrator. Mr. Graves currently serves as a member of the New York City Regional Medical Advisory Committee (REMAC), the New York City Regional Emergency Medical Services Council (REMSCO) where he is a member of the Training and Education and Protocol committees. Mr. Graves also is the past Chairperson of the New York State Volunteer Ambulance and Rescue Association (NYSVARA) Legislative and Governmental Affairs committee, where he actively engages State legislators for the betterment of EMS throughout the State of New York.

In the past, Mr. Graves served on NYC Mission: Lifeline Stroke Systems of Care Prehospital Technical Advisory Group and as an item writer for the National Registry of Emergency medical Technicians examination in Columbus, Ohio. 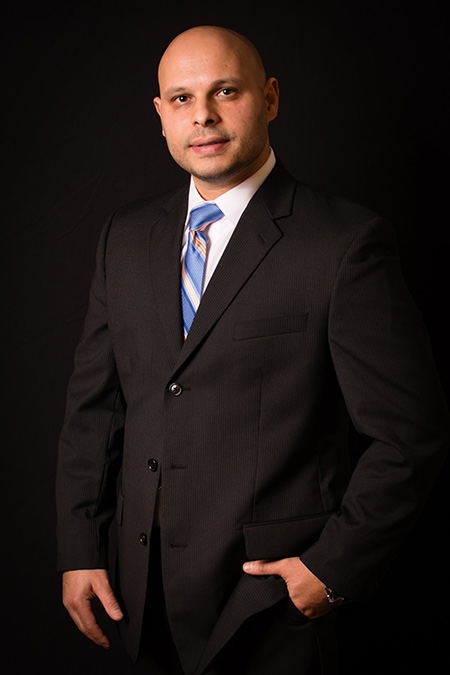 Felix Diaz serves as the Executive Vice President at Aura Preparedness, Protection, and TrainingConsultants. Felix’s passion surrounding the Emergency Medical Service started at a young age, when a coworker lent him an EMT book. After graduating his first EMT class, Felix was first employed at Metro-Care Ambulance Service in 1999.In 2000, Felix joined the FDNY and has served in various roles, including a Hazard MaterialsParamedic and Firefighter, assigned to celebrated special operations division and drone unit.Felix is currently an American Heart Association (AHA) and National Association of EmergencyMedical Technicians (NAEMT) Instructor for various disciplines including Basic Life Support,Advanced Cardiac Life Support, and Pediatric Advanced Life Support. Felix is a CertifiedInstructor Coordinator for the State of New York Bureau of Emergency Medical Systems andTrauma.In 2014, Felix was instrumental in expanding Aura Prep’s footprint internationally throughout the Dominican Republic. Felix, born in the Dominican Republic, now leads the Aura Prep division, Rescue Training Institute RescTrain SRL. Staff in the Dominican Republic, under Felix’s leadership, have enjoyed tremendous growth, becoming a leading national insinuation where physicians, paramedics and laypersons are taught courses from the AHA and NAEMT. Felix’s goal is to focus training on raising the standard of care and providing a uniformed teaching platform that is now the basis for healthcare professionals within the Dominican Republic.